Over Ones and Early Morning Waking 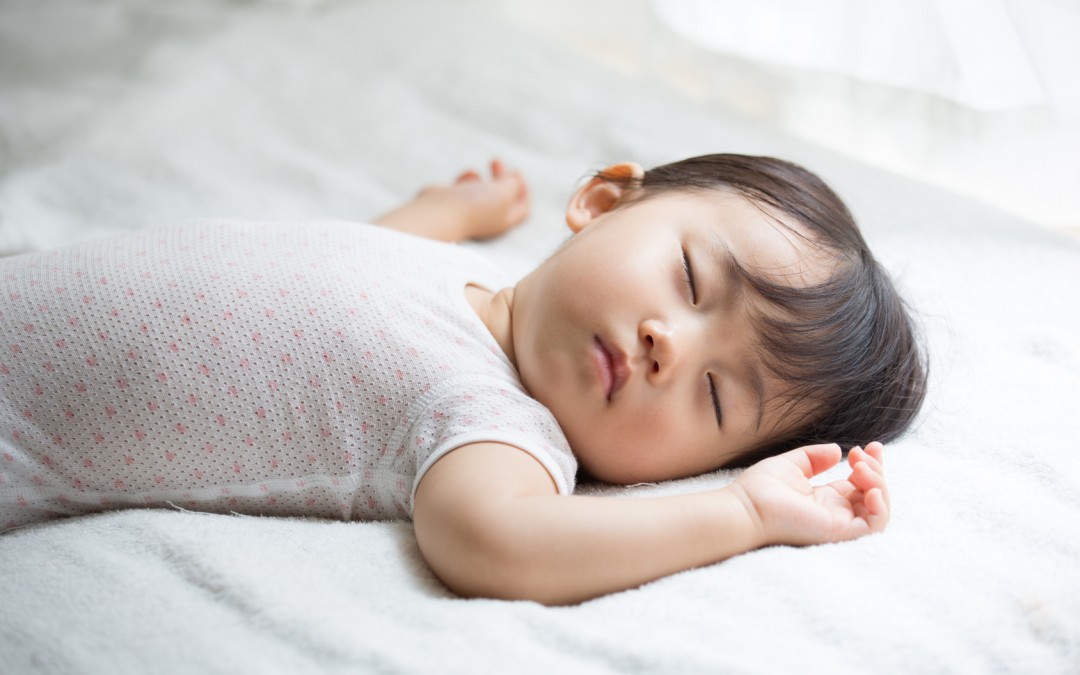 Are a pain! Just when mum and dad are drifting into that last bit of refreshing deep sleep LO wakes up before the cock crows and just WON’T go back to sleep.

Over one year of age most LO’s should manage a minimum of 10.5 hrs of night sleep and many are happier with 11-12 hrs.

It’s important to note how LO wakes in the morning. LO’s who have had enough sleep will be bright and breezy until their next nap. If however, LO is grumpy on waking or needs to nap shortly after waking it’s fair to say they need more night sleep.

Let’s look at some of the reasons LO may wake too early in the morning;

1. Light is the key culprit in the summer months. You may have a blackout blind but there is often a glimmer of light around the edge. This tiny shaft of light is enough to signal “awake” time to LO’s who can’t tell the time! ALWAYS block out every last bit of light from LO’s bedroom window. A simple way of doing this is to blue tack the blackout blind to the window, blue tack cardboard directly onto the window or shove a thick blanket over the window rail.

2. Enironmental noise. Does one parent get up for work early? Is the boiler noisy at 5am? Does the neighbour rev his car at 4.30am?

3. Be aware of LO’s overall sleep in 24 hours. Naps that are too long or too late in the day may cause early waking.

4. Waking earlier and earlier for a bottle? Remember that if you re-inforce behaviour it will become a habit. Over one year try offering water from a sippy cup when LO wakes. Keep LO in their own room until 6am (or as near as you can make it) and then start the day with breakfast, light’s on, then give LO a bottle (if you really must!)

5. Same goes for LO’s who are routinely taken to the parental bed first thing in the morning. I know it’s a lovely, family time of day! Once you have cracked the early waking – you can implement this again.

6. Regular wakes at 4am? This has become a habit. Try “wake to sleep”. All you do is set your alarm clock for 30-60 mins before LO’s normal wake up time – wake them up so that they “clock you” and soothe them back to sleep again. Do this for 3 night’s and then wait and cross your fingers. If LO still wakes at 4am – try for another 3 night’s – for a maximum of 2 weeks.

7. TOO LATE TO BED – is the number one cause of early morning waking. Yes – honestly! I would always suggest a tot who wakes too early should be put to bed 30-60 mins earlier. Do this by gradually bringing bedtime forward by 15 mins every few night’s. At the very least you will help LO have more sleep which will help their mood throughout the day.

8. Wake up clocks are FAB – for the over 2.5 yr olds. Younger children may find it difficult to understand the concept. We all know that LO’s love praise so a reward chart alongside the magic wake up clock can help too. They are however, expensive. You may try buying an electric timer for a low lighted lamp to come on to signify “wake up time”. This will give LO a clear, visual cue.

9. ON A VERY FEW OCCASIONS – parents have told me that putting LO to bed later has stopped early morning waking. Not my favourite suggestion as we also need to be mindful that LO is having enough overall sleep in 24 hours. I know absolutely that ALL LO’s are happier with a bedtime between 6-8pm (no later please!)

Remember – any behaviour that is reinforced by parents may become an ingrained habit. If you see an early waking habit developing it is best nipped in the bud to prevent habit forming. It is true to say that some children are born larks. If LO’s wake up time is naturally early you may just have to take it in turns to get up. Who said it was going to be easy?