“I’ve tried everything and my child still won’t sleep!” 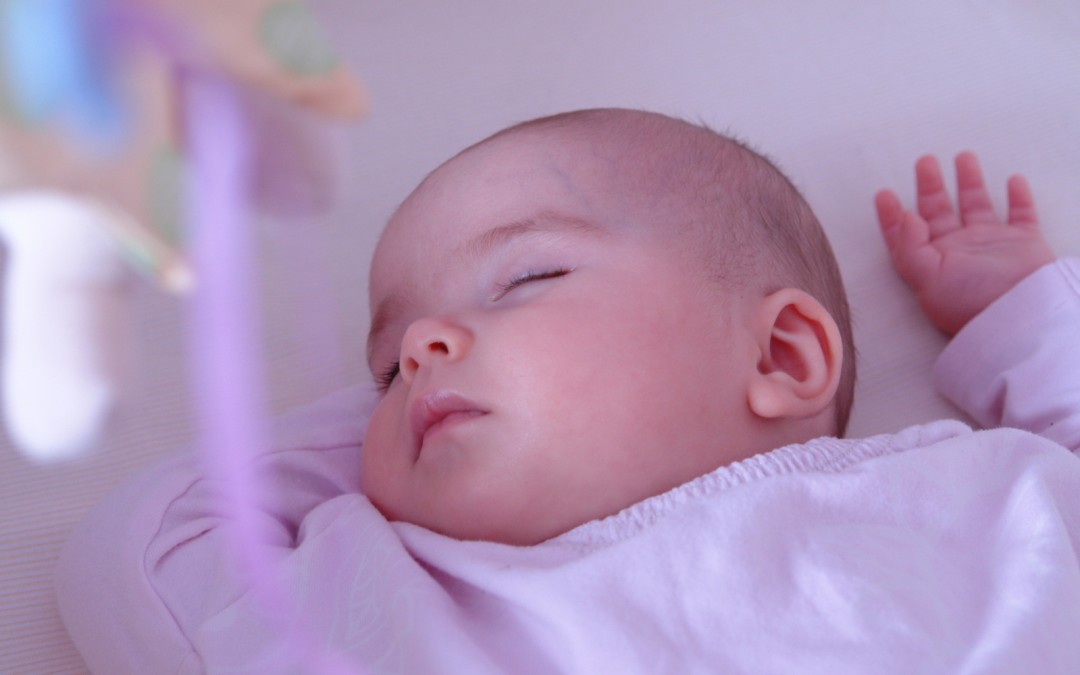 Nearly all the parents we see at Savvy Tot Sleep tell us they have tried “Everything”. They’ve read all the books, googled every site and can often rival wikipedia in their knowledge about sleep.

When someone says, “No” – it’s not just a verbal command. The whole body will be saying this through facial expression, tone/pitch of voice, hand gesture and posture. They may look cross or angry, raise their voice, raise a finger and lean forward. Conversely when someone says, “Yes” – they will smile, open their arms and lean back slightly. I often see new mums “read” their babies without knowing it. Baby makes a squawk and they seem to know instinctively what baby needs, a bit of attention, a change of position, a burp or a feed.

To receive non verbal communication we must have the ability to look and listen attentively.That’s why we often recommend that parents spend a few days simply observing their child before we even start sleep teaching. Very often parents have missed the tell tale signs that LO is ready for sleep. Parents will say, “He is SO quiet when he comes home from nursery but by the time we’ve had tea he’s got a second wind”. I would say that LO was giving parents non verbal communication that his natural sleep time is soon after nursery!

Of course, parental confidence can also be severely depleted by a non sleeper who seemingly has more energy and control than his parents. However tired, exhausted the mantra to keep a parent going is;

“You will only change someone’s behaviour if you change your behaviour toward them”.

The way a parent deals with bedtime and night waking is crucial to the way LO reciprocates. Quiet time (no telly), followed by a calm but speedy bedtime routine gives LO’s strong non verbal cues what you are expecting them to do. Equally night waking (post the need for a feed stage) should offer perfunctory reassurance and clear non verbal signals that it’s sleepy time.

It’s not a bad idea to look at yourself in the mirror to watch the expression on your face/posture when you set boundaries for your child.

I also find that many parents try “pleading” with their child, “Please, please go to sleep. Mummy needs sleep too”. Remember that non verbal cues include the tone of your voice too. Practice this by recording your voice until you feel you have an assured, confident tone.

Setting boundaries around LO’s sleep is the same as setting any other social boundary such as saying, “Please” and “Thank you”. And how many times do we as parents need to remind LO’s to say those two words!